Sips and bites of tasty tzaziki and gazpacho matched with themed alcoholic and soft drinks will kick off the Italian Chef Rubio’s dinner on the 31st August, at the award winning restaurant Piselli Sud in Sao Paulo.

Chef Rubio has become a widley known media phenomenon and icon with his personal and peculiar style. He achieved great acclaim for his Italian TV cult show called ‘Unti e Bisunti’ (Greasy and Greasier), a series dedicated to street-food aired for the first time in 2013 by Discovery Network, and now distributed in more than 80 different countries. His story has also inspired the film ‘Unto e Bisunto’ announced to be launched by Discovery Italia in December 2016.

Like in ‘Unti e Bisunti’, the heavily tattooed roman chef, ex rugby player, never gets tired of travelling extolling the sensual pleasures of tasty treats from all over the world. ‘Through food – says Rubio – I taste different cultures and meet people. I’m basically hungry for knowledge’.

Rubio is now visiting Brazil thanks to his constant commitment with social activities, that’s why he received the nomination to become the official Casa Italia’s chef during the Paralympic Games in Rio2016.

Rubio’s social task is to promote a “good cooking kitchen” as a way of nutrition to be served in all categories. “At the table as much as in life there should be no barriers. We all feed ourselves from the same form of satisfaction”. Without distinction of background, shape or gender.

His fans also praise a lot “Sign of Language”, the web-series of recipe videos spoken in deaf language, produced by Chef Rubio himself available on www.chefrubio.it

At the Piselli Sud, the Italian Chef will present a six course tasting menu which will give the customers the chance to experience the truly traditional roman cuisine: the suppli’ the quintessential street-food Roman deli, Carbonara and Cacio e Pepe Pasta Rome’s traditional pasta dishes, grilled meat with salsa verde, salads and dessert. Rubio doesn’t reveal much as anticipation and surprise is key. Nothing is set in stone but for sure everything will be served with the distinctive and celebrated Rubio’s style of cooking, amazing yet unpretentious. 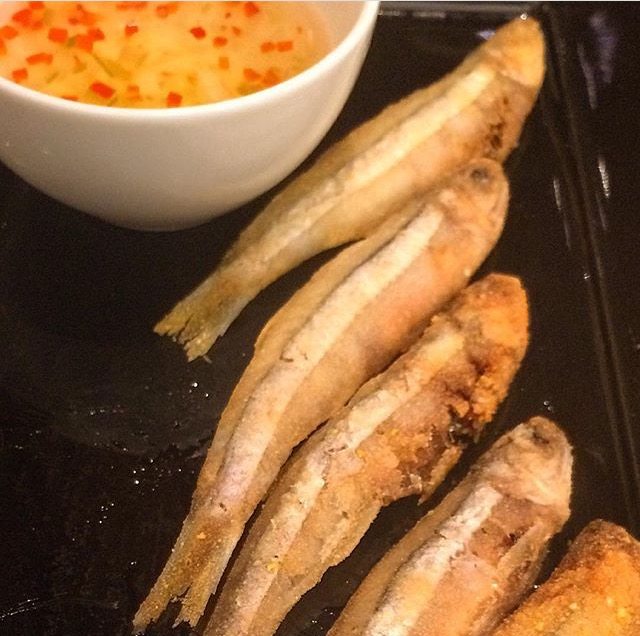 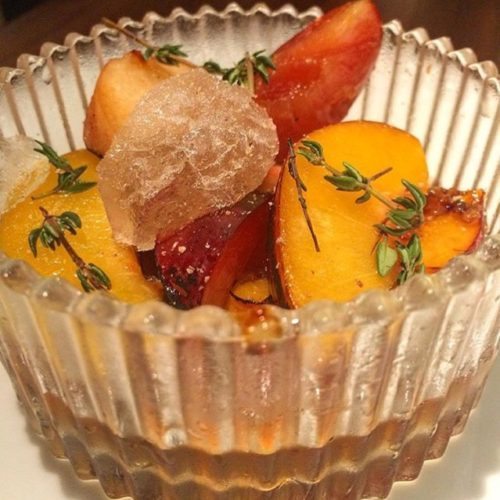 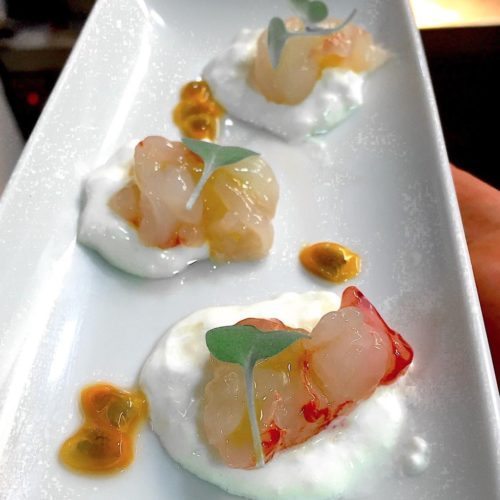 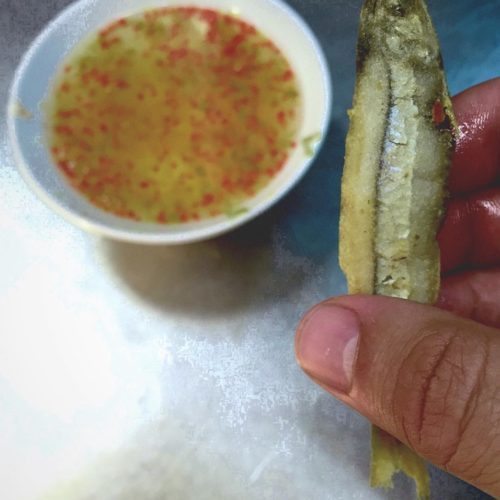 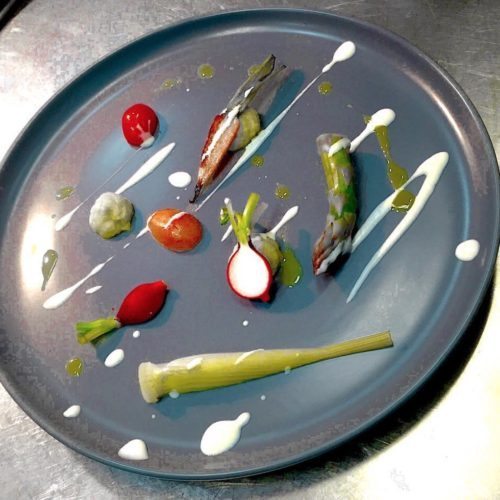 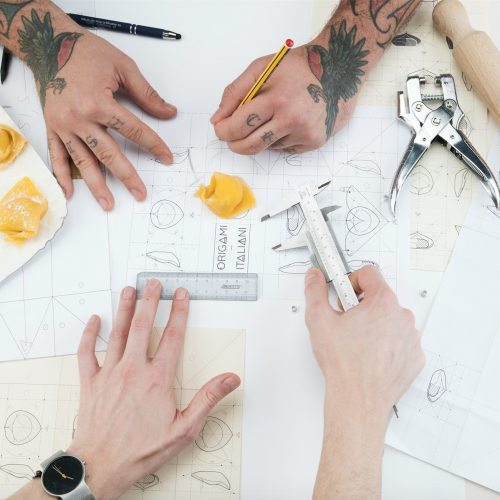 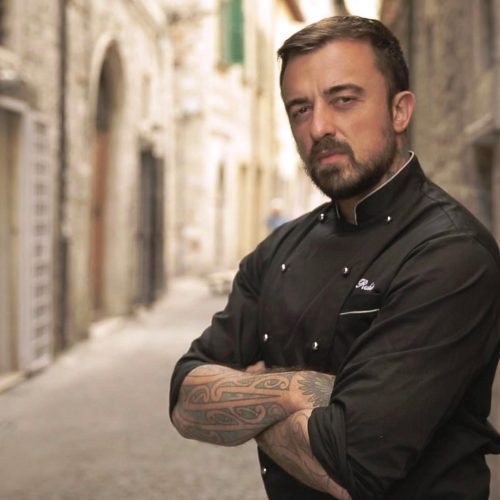 Paralympics 2016: Chef Rubio lands in Brazil to break barriers gathering together his Italian background to mix with o sabor brasileiro

September 6th til 17th, 2016 – RIO August 2016 With a menu full of surprises and no limits for contents here are just a few hints of what Chef Rubio will be doing at Casa Italia during the Paralympic Games in Rio: the best regional Italian specialities made with fresh ingredients from Rio’s local food 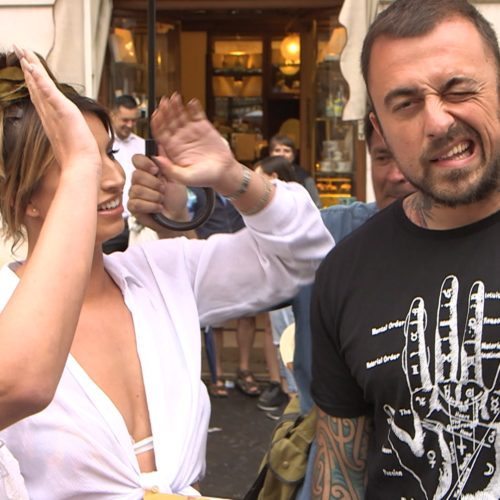 Chef Rubio turns to the UK following the Paralympics as official cook of Casa Italia in Rio2016. On 20th September on ITV’s ‘This Morning‘ programme, Chef Rubio will catch up with young English celebrities Vicky Pattison and Ferne McCann during their road-trip series along the Amalfi Coast. Rubio will show the girls how two make