Chef Rubio launches his fresh-rolled pasta and design project at Fuorisalone during Design Week 2017 in Milan,  from April 4 – 9 2017.

This is an integrated product, packaging and branding system intended for the production, sale and fruition of fresh-rolled pasta. The project is called Origami Italiani, the joint venture of designer Filippo Protasoni and Circus, project development and branding enterprise.

Origami Italiani draws from the ancient tradition of homemade cooking to provide a new economic and cultural vision aimed at both producers and consumers. This concept is summarized in an innovative design system inspired by the gestures of hand rolled fresh pasta, transported to packaging. For example, a stack of paper, which, thanks to only a simple gesture, becomes an elegant, contemporary container for the sale of fresh rolled pasta.

Origami Italiani introduces a change of vision in the artisan pasta niche, as well as at home, in the habits of consumers, offering a new sales and fruition perspective adding value to the typically and traditional Italian fresh pasta product.

The starting point of Chef Rubio’s project is the key ingredient of the Italian table, rolled into design. It grows with the ambition of becoming a new world food trend. With Origami Italiani, Rubio wishes to support and promote Italian-made fresh rolled pasta and its genuine versatility. One capable of adapting to international tables as a valid eating model for any lifestyle, whether family-style, individual, or health conscious. This should furthermore easily happen in ultra-modern urban context, in the stronghold of fast food. Chef Rubio puts the personality of fresh rolled pasta back at the centre of attention, along with the rediscovery of traditional recipes as well as international specialties.

At Fuorisalone Rubio’s innovative take on the sustainable supply chain of fresh pasta, invites producers and the public to roll up their sleeves and participate at short practical craft workshops where participants can craft their own box of Origami Italiani and share directly their experience as future consumers.

From April 4 – 9, Origami Italiani will be presented to the public at Fuorisalone, with Rubio’s version of tortelli, thanks to a rich series of workshops and demos held at Pasta d’Autore, a family-run fresh rolled pasta restaurant-kitchen that serves only fresh pasta dressed with a number of sauces that change daily, cooked by Rubio’s grandmother and his kitchen brigade. The event will be hosted at distretto 5Vie Art+Design, located in via Cesare Correnti 7.

Workshops are open to the public and can be reserved on the day. Fifteen-minute lessons are presented to groups of 8 participants. Chef Rubio and Filippo Protasoni teach each workshop lesson. Each participants will craft their own box of Origami Italiani to bring home. Classes are free of charge and held both morning and afternoon, Tuesday to Sunday. The exhibit is always open. On weekends products sold at Pasta d’Autore can be enjoyed at lunchtime.

In the rooms at Pasta d’Autore is furthermore a free entry exhibit that illustrates the development of the product. The evolution of the project and display of the first prototypes. Open daily for workshops, with an extension to 11 pm on April 5th.

Origami Italiani is a project by Chef Rubio developed with Filippo Protasoni and Circus. 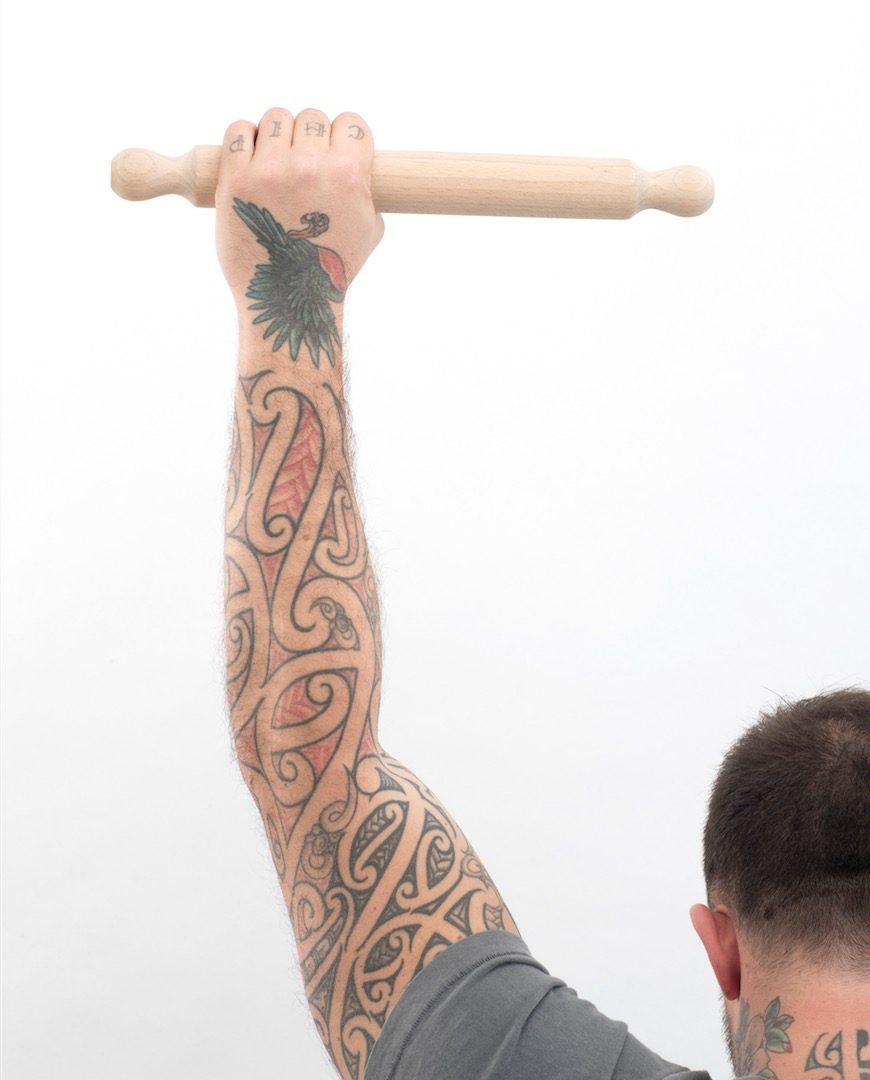 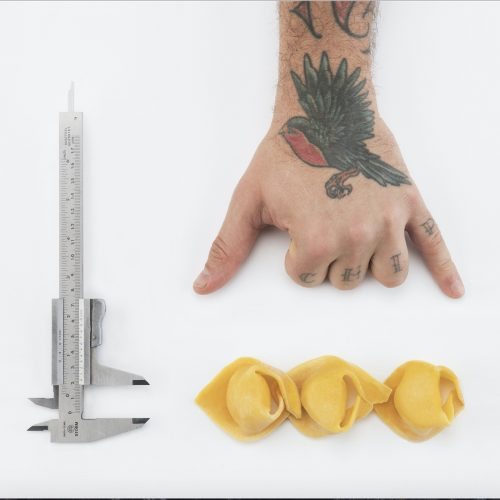 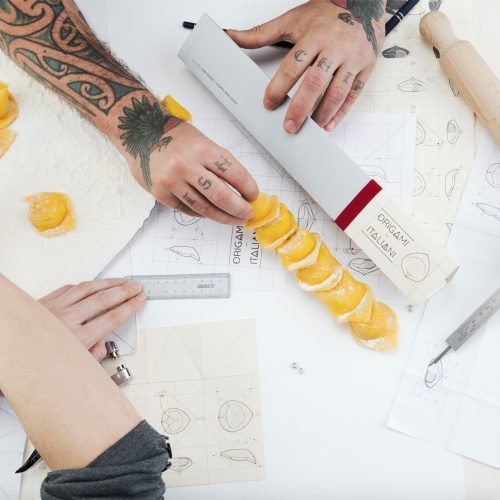 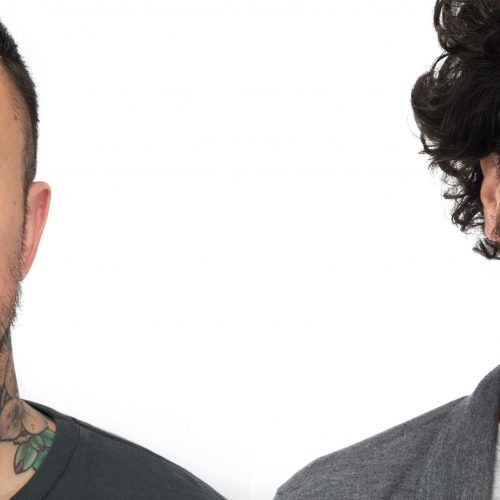 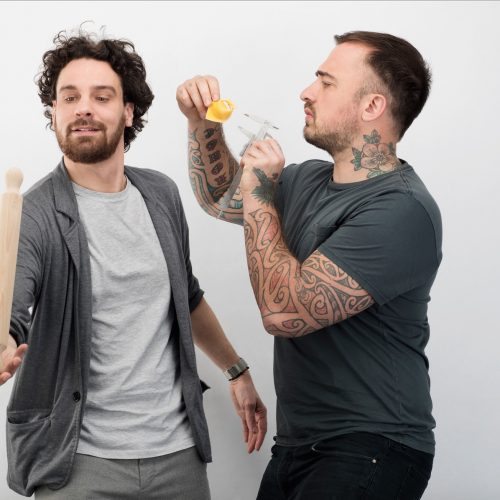 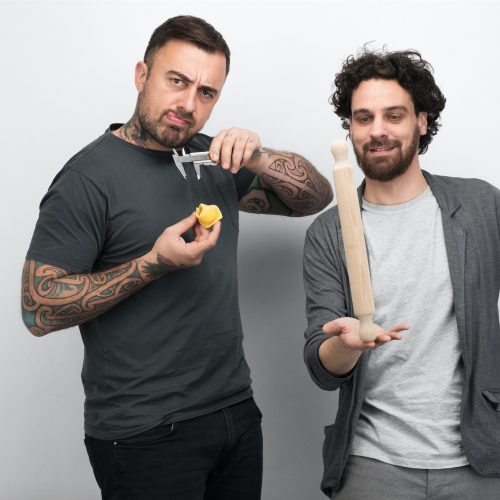 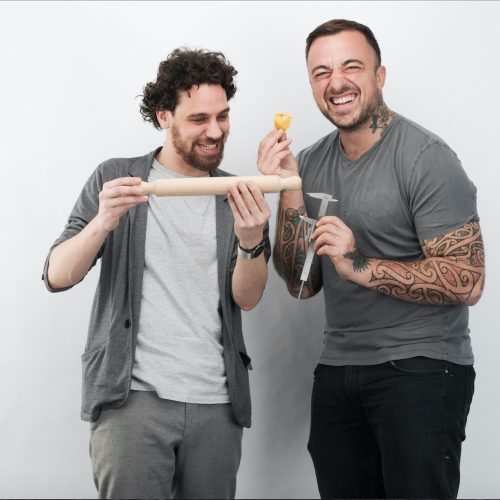 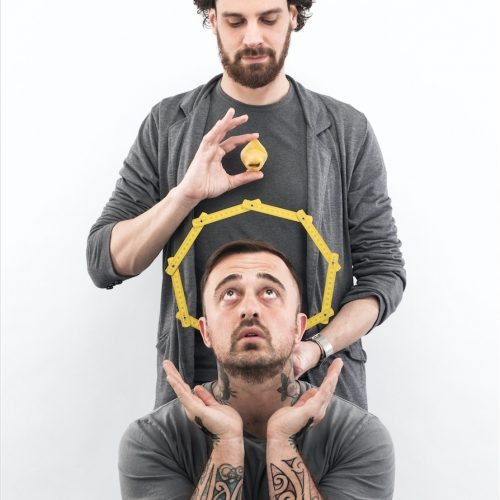 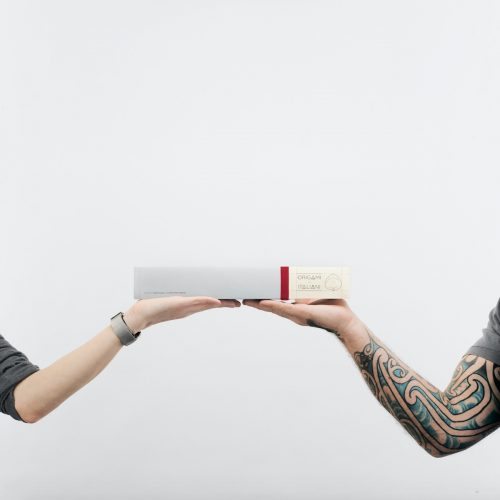 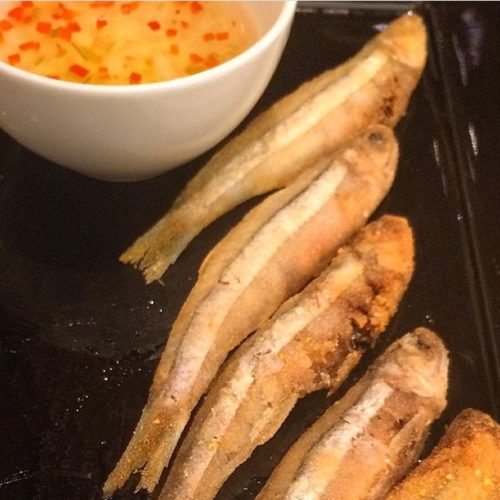 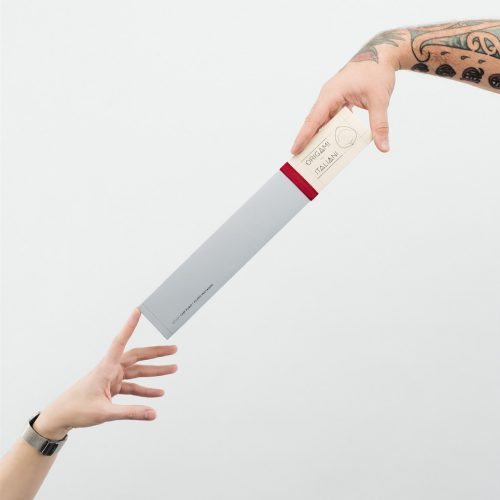 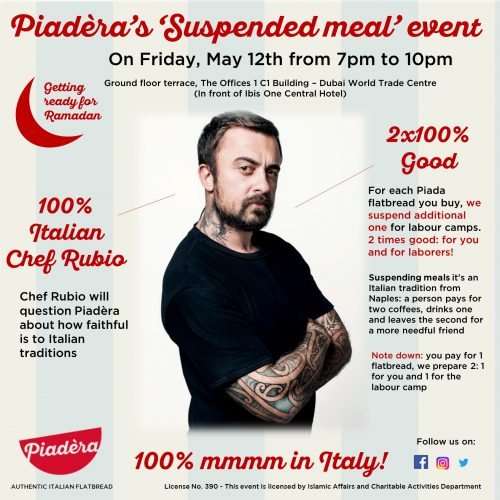